Terrestrial laser scanning is the most accurate method of pointcloud production. It is used by moving a static laser scanner from one position to the next in order to produce a millimetre accurate pointcloud. The target projects range from residential dwellings, commercial buildings, industrial sites, heritage sites and civil sites. You name it, we have surveyed it!

What is Laser Scanning Technology?

Laser scanning technology in construction is used to provide a high accuracy survey of a building or land. Also known as High Definition Surveying (HDS) it uses laser beams to capture all the detail of a building and produce a 360 degree photo or plan.

It works by shining the laser onto the object and then collecting the data from another sensor such as a camera. This creates point cloud data with millions of 3D XYZ coordinates that can be placed together to build an accurate survey and model of the building.

The History of 3D Scanning Technology

The application of 3D laser scanning technology has been around for longer than you may think – it first began in the sixties. Of course, this was a much longer process than today and used a combination of cameras, projectors and lights to produce the building survey.

In the eighties, this upgraded to the use of laser beams with the introduction of LiDAR systems, using lasers and shadowing to produce data of objects and their surfaces.

Now, laser scanning technology has come very far and uses a combination of laser beams, advanced sensors, GPS, Inertial Measurement Units (IMU) as well as receiver electronics and photo detectors to build a highly accurate image – so accurate in fact it is to 0.1mm or better.

The Rising Popularity of Laser Scanning Technology in Construction

3D Laser scanning technology has become increasingly popular for construction projects due to its overwhelming accuracy and speed to provide a 360 degree photo of a building or landscape, aiding architects and engineers in being able to accurately plan their approach to the work.

Because the point cloud data produces millions of 3D coordinates, they can use the survey to pinpoint areas to the nearest 0.1mm and as many of us know, good construction relies on accuracy.

Laser scanning technology can be used on repairs or extensions to existing buildings or when constructing on existing green or brown belt land. South West Surveys can provide an accurate and detailed survey to identify the existing conditions of the land and illustrate any building issues or likely obstacles you could face.

By having an accurate survey, you can identify these issues early before construction begins, saving costly repair bills and last minute fixes later into the process.

Whether you need a highly accurate survey or need a survey with a quick turnaround, our 3D laser scanning technology is the ideal solution to being able to build a detailed plan of your project with millions of data points and accuracy to the nearest 0.1mm.

If you’d like to discuss using 3D laser scanning technology for your project, call South West Surveys now to find out how we can produce a survey for you quickly and efficiently. 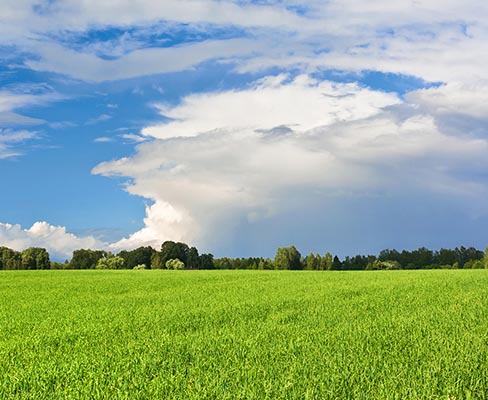 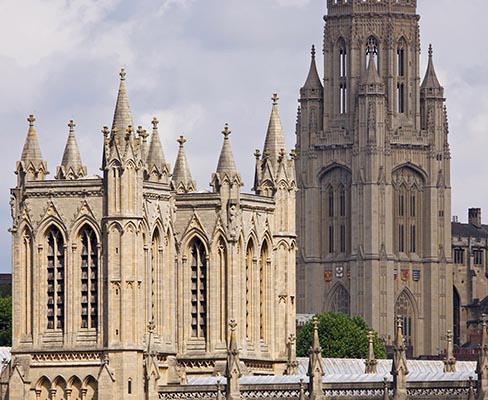 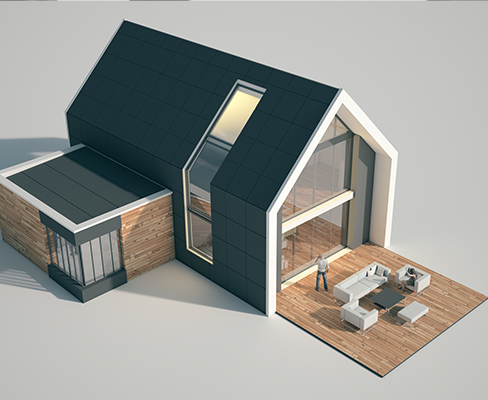 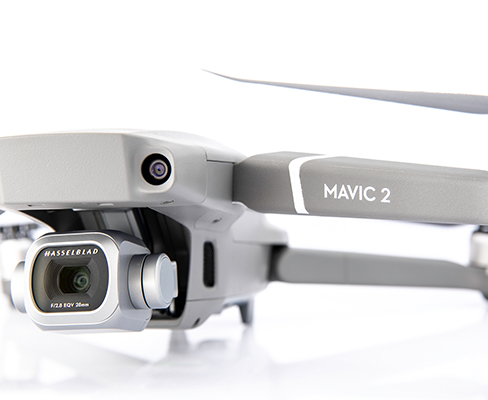 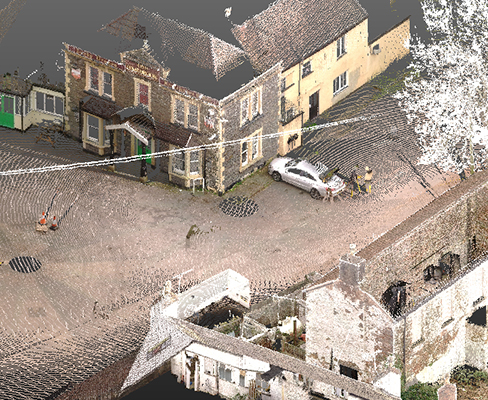 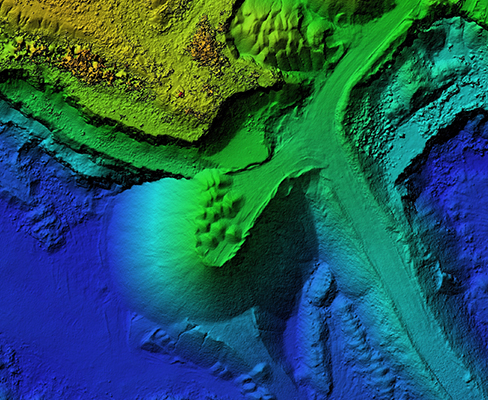 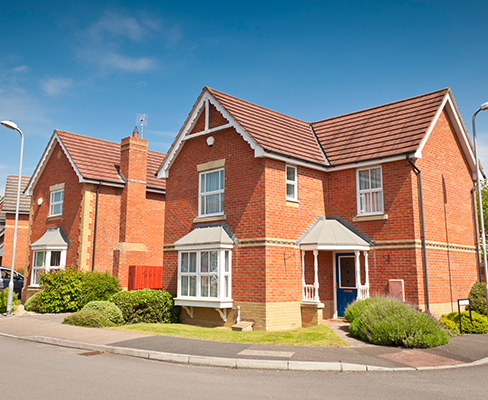 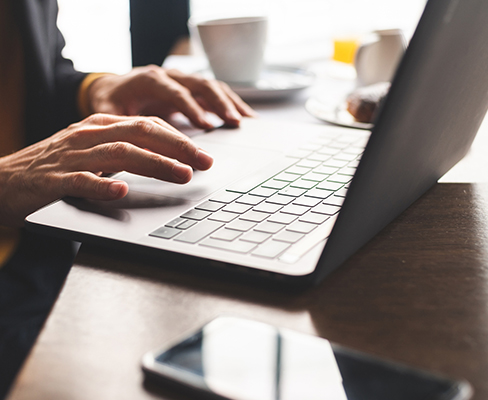 Use our form to estimate the initial cost of renovation or installation.